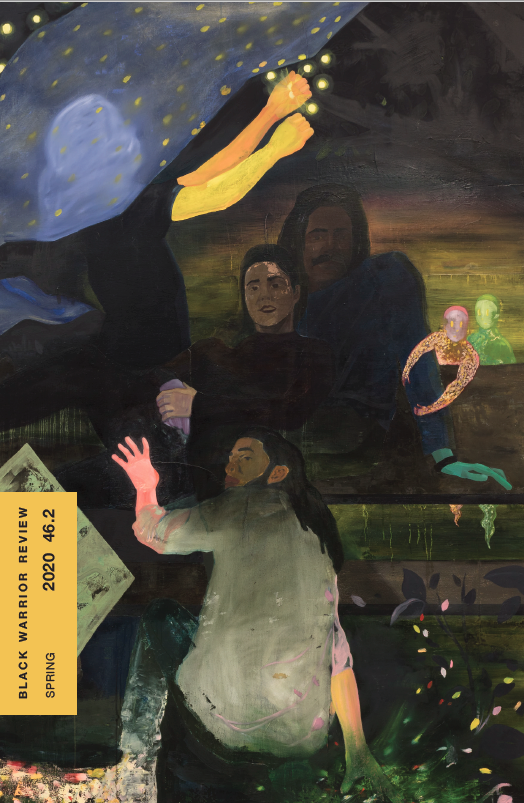 Dominic Chambers is an African-American emerging artist from St.Louis, MO. Chambers received his BFA from the Milwaukee Institute of Art and Design and received his MFA from the Yale University School of Art. Chambers creates large scale paintings and drawings that reference literary narratives cited in books, various mythologies, and African-American history. His current work is invested in exploring moments of contemplation and meditation through reading and leisure. Chambers has exhibited his work in both solo and group exhibitions regionally. Chambers also has been the curator of exhibitions at the Kravets Wehby Gallery in New York and the Pitch Project in Milwaukee,WI. He has also participated in a number of residencies including The Yale Norfolk summer residency and the New York Studio Residency Program in Brooklyn, NY.

From Dominic’s artist statement: “To better understand myself as an African-American and the sociopolitical conditions of black people, I have developed a body of work that investigates the Veil and its various manifestations. The results are a series of large paintings and drawings that depict bodies either covered by a veil that obscure/disrupt their legibility, or silhouetted bodies that function as a metaphor for the literal skin functioning as a veil. I am invested in expanding the concept of the veil and understanding what its limits are and if there are aspects that are simply unrealized.”

To read the rest of Dominic’s artist statement and find more of his artwork, view his website and pick up the latest issue of BWR! 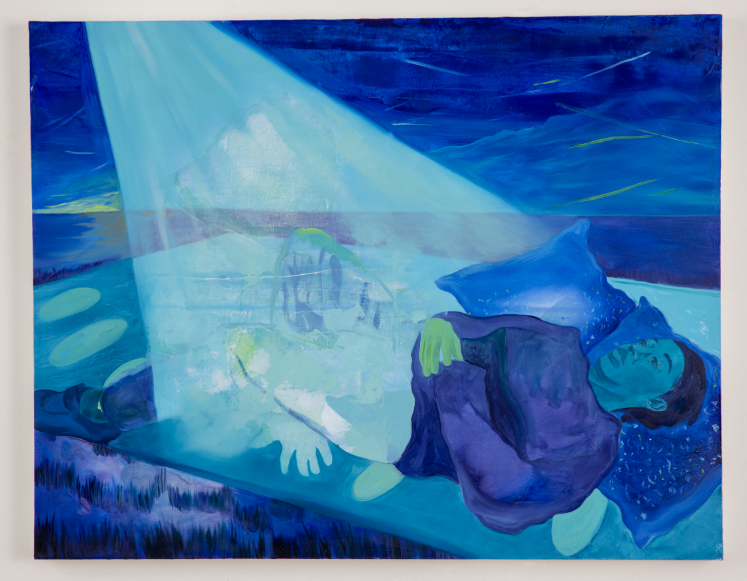 Enter the Village with all the Boyfriends here!