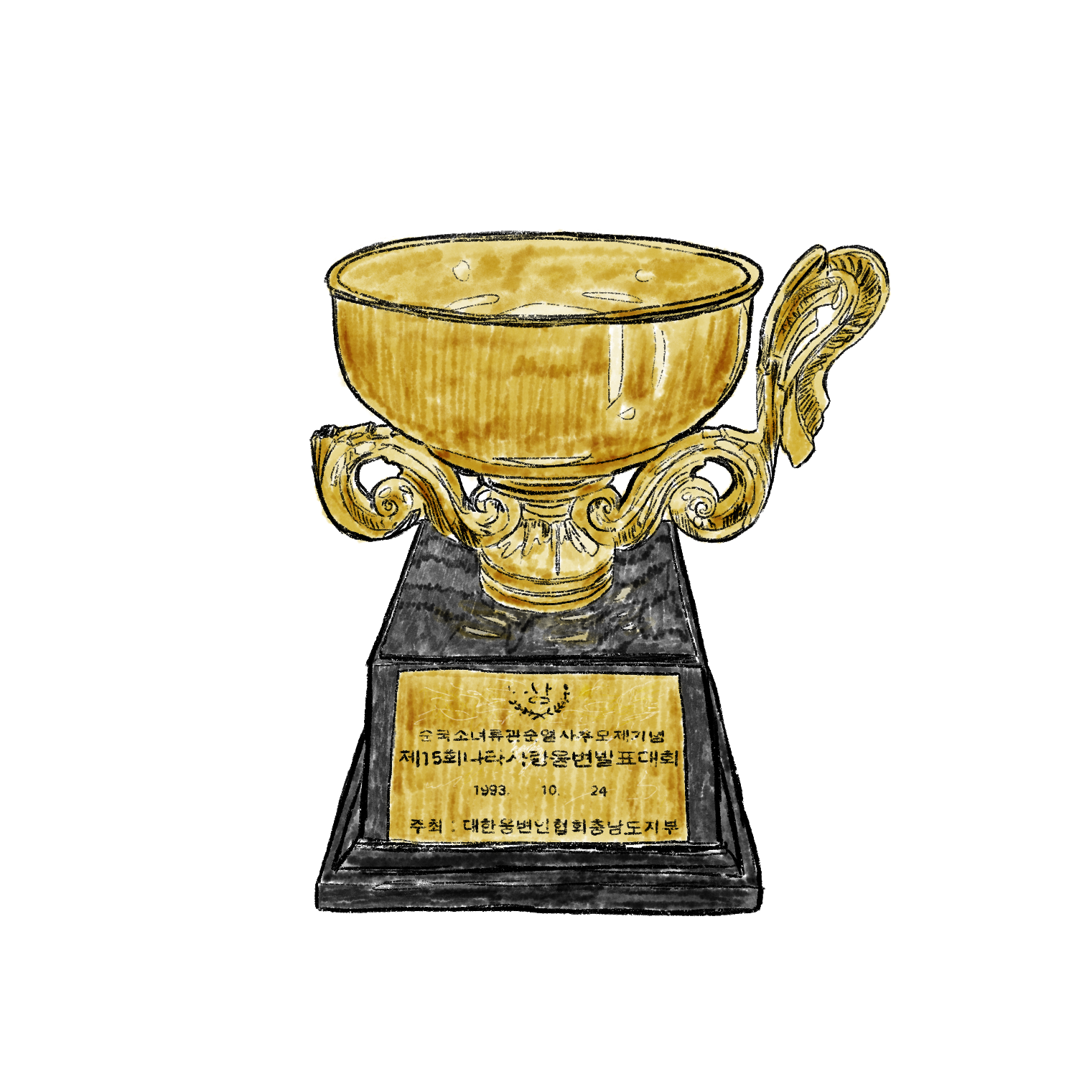 Principal’s example:
Gook fury returns
Within a lifetime of longing

Eminent Work trophy (middle class) presented by the East-southern weekly news and the joyful
Underground loner jurisconsult at a tongue laundry convention to someone who is neither noticeably
Bright nor pretty: nine cycles of erasure, a winter spouse, and a career of morose study

Eulogy for best demeanor: she sits in reflection
Under the pear tree smoldering blossoms—oh, hello,
What a strategic fête of fine elegance!

Commemoration times twelve from the East-South father for a rage catechumen
On a platform for composition in that deep sad slang: participation genre swag
Under the aegis of the Georgia Korean Jesus Christ—a newspaper subscription

Topknot kudos for conduct in a roving grove of
Pines with the wrong technique of cryface
To bear, like a daughter, the Sch. of ROK

Order of the Sixteenth Dust from the Children of the Southern Flock spite
Learning in the text arena, runner-up ribbons, items on the agenda: a water spray
For that one baby planter, just chilling at the conference, to grow night, useless, wheat 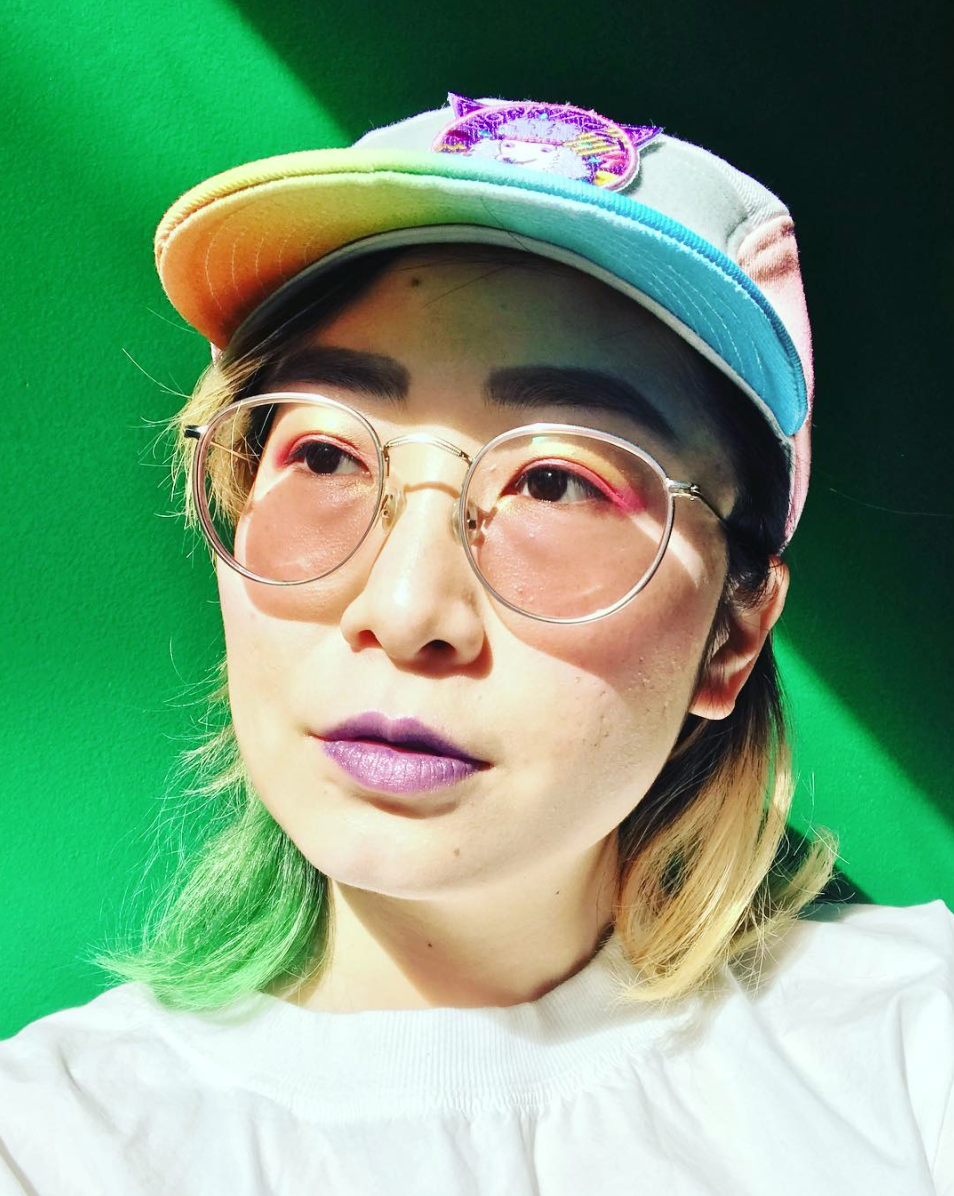 Stine An (안수연) is a Korean-American poet and comedian based in Providence, RI. Her work has appeared or is forthcoming in Ohio Edit, Nat. Brut, the minnesota review, and the Best American Experimental Writing series, among other publications. Stine is an MFA candidate in Literary Arts at Brown University and a Vermont Studio Center Fellowship recipient. She studied writing at the Milton Avery Graduate School of the Arts at Bard College and received a BA in Literature at Harvard College. You can find her work and more at www.gregorspamsa.com.

For more from BWR 46.2, pick up a copy today from our online store.