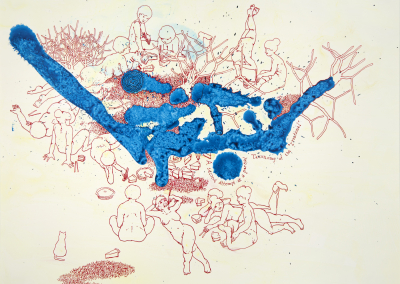 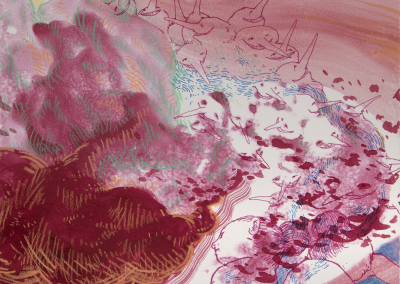 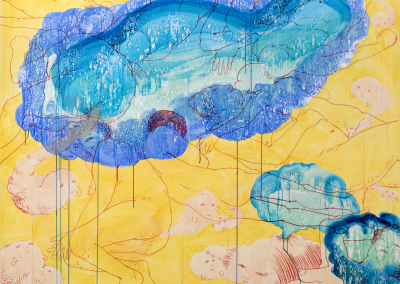 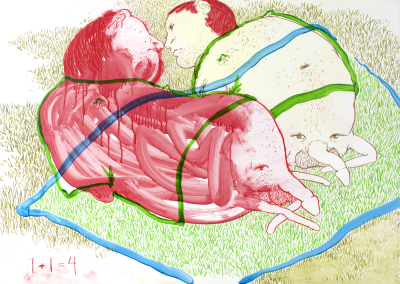 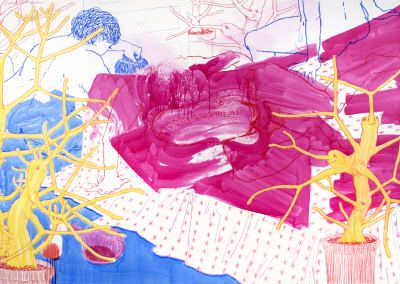 Born in Korea and raised in Massachusetts, Maloof received a BFA in painting and a BA in chemistry from Boston University. After graduation, Maloof worked on organic chemistry research at Harvard University, taught in Korea for two years on a Fulbright teaching grant, and then moved to New York, where she earned her MFA in the visual arts from Columbia University. Maloof currently lives and works in New York and has been a Visiting Assistant Professor of Art at Sarah Lawrence College since 2018. She has shown work at the International Print Center New York, the New York Foundation for the Arts, the Boston Center for the Arts, and Crush Curatorial, among others, and has been reviewed in The New York Times, Hyperallergic, and Artnet.com.