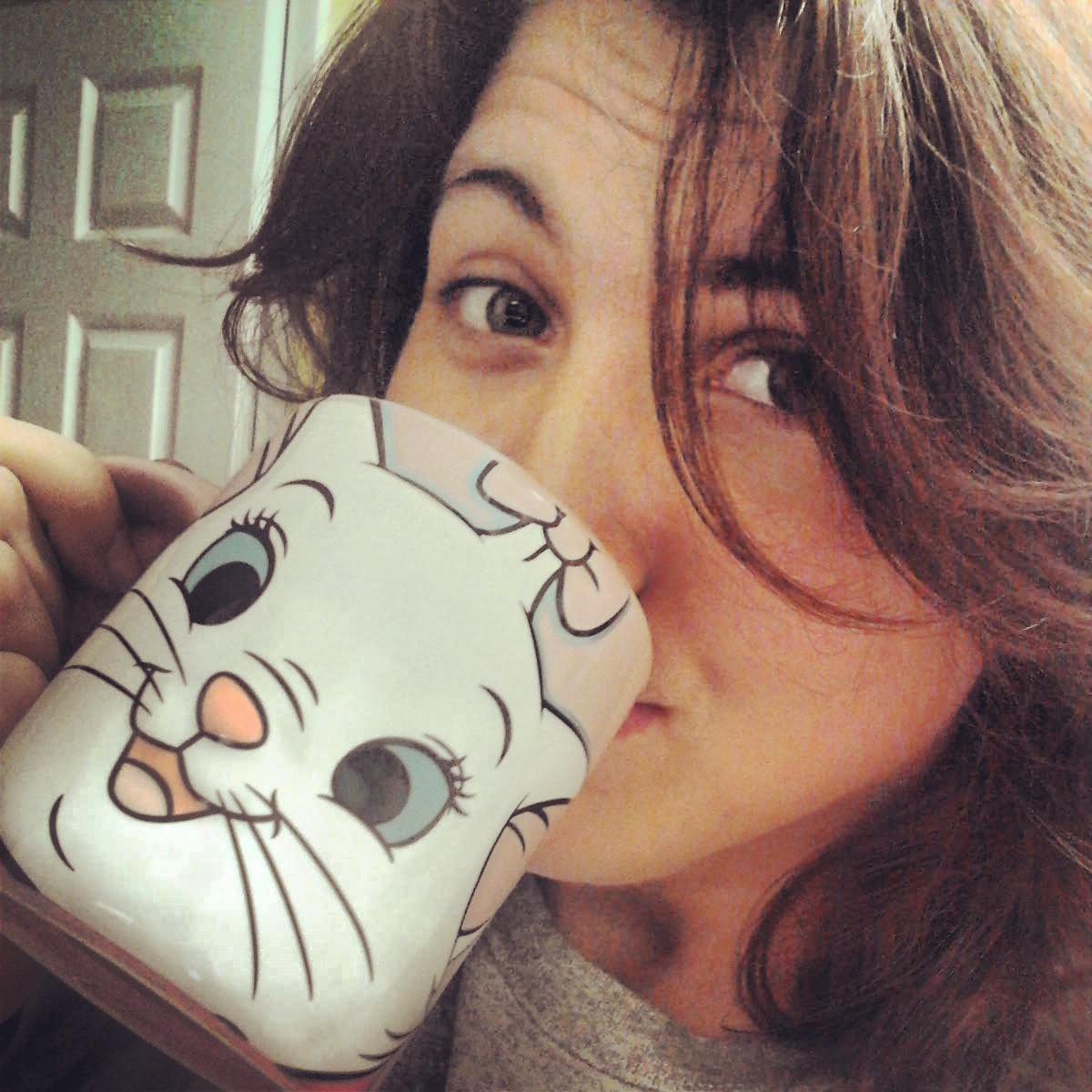 We get a new staff every year here at BWR. We (the editors) interviewed each other so that you (the world) could get a sense of who we are as readers.

Saul Alpert-Abrams: You are the current Art & Design Editor for BWR. What are some things in your day-to-day life that inspire you aesthetically?

Lanessa Salvatore: Anything with dust on it that hasn’t been touched in a while. Cracks in the sidewalk. Broken chair legs. Slightly off-colored walls. My Grandmother’s house plants & vines. Aimless walking. The bones in my feet. Borges. The way my girlfriend can break an apple in half with her palms. Megan Rapinoe. Any kind of dark red color. The smell outside after lightning hits a little too close. Missing & found puzzle pieces. Cobwebs. Empty mason jars. Wolves. Mis-shapen tree bodies. Marsh-land. Weird facts about the way time moves where I grew up (Myrtle Beach) – like how Atalaya Castle/Huntington Castle was built in 1931 (the Huntingtons vacated it to allow the Army Air Corps use from 1942-1946), and the Gay Dolphin Gift Cove (I recommend googling this little souvenir shop) was built 1946…Tourist towns tend toward a quirky aging process.

SAA: If BWR was a building, what building in the world would it be? And, um, why?

LS: I feel like the answer I should be giving here is a major one – like the Sydney Opera House or the Empire State Building or something. If I had to, I’d say the Leaning Tower of Pisa, maybe, but I don’t think it’s a major building in the world. It feels more like my childhood home at 6:30 in the evening and during the middle of Summer, when the light would be coming in through the back porch in that sort of yellow orange tint, but my Grandmother had little crystalline structures that laced the edges of the windows and they’d scatter prisms across the hardwood, on the couch, the coffee table, the walls. It kind of feels like that house at that time – walking through it in mostly silence aside from squirrels running across the roof and a woodpecker clinking against the pine tree out back.

SAA: Do you floss?

LS: My teeth, yes. But not the dance.

SAA: You are also, of course, a writer. What are some places you see the visual and literary arts working together successfully? Unsuccessfully? I suppose this is also a question about the borders of genre.

LS: I don’t know that there is a way for them to work together unsuccessfully. As a writer I tend to push genres into collaboration with one another rather often; hybridity is a place I consider to be one of my many homes. As far as visual and literary arts, I think it’s interesting that we don’t put them in conversation with one another more often, if not always. It’s often where we start as children – reading picture books or things of the like. Then there’s imagery in a more general sense – as a literary tool, writers strive to paint through words. Is it so far a leap, then, to assume that combining an already painted image alongside text would potentially create an even more exciting and enjoyable experience for the reader/audience? Certainly not. I also don’t think I could fully answer this question short of writing a lengthy thesis.

SAA: What is the most pleasantly nasty thing you’ve ever said to anyone that is worth repeating here?

SAA: How do you feel about Prince Harry and Meghan Markle stepping out of the Royal Family? In your opinion, what does that even mean?

LS: I’m not sure, I hadn’t really thought about how I feel about it. They probably just want to live a more peaceful life where they aren’t on display for the world. So perhaps I’m not supposed to feel anything about it.

SAA: What question do you most want to answer, and what is the answer?

LS: How do you hold a moon-beam in your hand? Fill a bowl with water and gently cup the reflection.

SAA: What else do you want our readers to know about you?

LS: I often wander. I am often lost. I can’t stand the taste of green beans. I’m a Leo but not that kind of Leo. I worked with a pack of wolves for a couple years. I play more Rocket League and Catan than I should. My cat (re)Gina is a cold-blooded killer – her favorite types of murders include salamanders and anything else green, wild, and growing. My Grandmother is half honey bee/half woman. I cried once because I dropped a perfectly clean fork even though there were plenty of other perfectly clean forks in the drawer. My dog Luka(lele) likes to pretend he is a cold-blooded killer – his favorite type of pretend murder includes the cat; she is saving his death for a specific date, of this me and my girlfriend of 6 years are absolutely certain. My girlfriend’s name is Belle of the Brawl when she’s playing Roller Derby and when she’s playing Rocket League – she’s really good at one of these and really bad at the other. I sure like to write a lot, but think that love is a strong word for the thing that keeps me tossing and turning in my sleep. I’m an introvert until I’m not. My sister taught me to always defend myself – even from myself. I caught a snipe, once, when I was 6. I drink frou-frou coffee. My laptop is old and starting to fall apart because I’m bad at taking care of technology that belongs to me (but not as bad as I am at watering plants–although I’m perfectly good at watering computers, in fact, by complete accident). I really like sweet tea and black tea and green tea and tea. I like to think of things as omens, but the world usually proves things otherwise okay; for example, when I first started my MFA at Alabama, I got out of my car at a gas station about two weeks into my first semester, stepped in a pot hole, and broke my ankle but things haven’t actually taken a dramatic turn for the worst since I moved here. During my 26 years on Earth, I’ve found 13 four-leafed clovers. My cousin thinks I have dragon eggs growing in our grandparents’ backyard, under an old tree stump. My best friend can bake incredible cheesecake and also gives genuine 100% quality USA grade (probably better) hugs. I’m secretly convinced my nephew is part fox (because he’s cute but also cunning). I can hold a moon-beam in my hand. I’ll teach you, given the chance.

Lanessa Salvatore is from Myrtle Beach, South Carolina. She earned her MA in writing from Coastal Carolina University, where she also worked as the poetry editor and, later, managing editor for Waccamaw: a Journal of Contemporary Literature. Currently, she, her partner Kelsey, their cat (Re)Gina, and their dog Luka(lele), all live in Tuscaloosa where Lanessa is the Art & Design Editor for Black Warrior Review and studies fiction and poetry as an MFA candidate at the University of Alabama. While both her creative and academic work focus on the liminal spaces between identity and existence, wherein she explores the nature of living in the margins as a queer woman, she spends most of her spare time telling people which stars are which and how far away they are, attempting to keep house plants alive, and day-dreaming about going back in time to when she used to work with wolves. If people have a difficult time pronouncing her name, her Grandmother calls her “you little shit,” often, with love, and while laughing. As such, she does in fact respond to it quite enthusiastically.