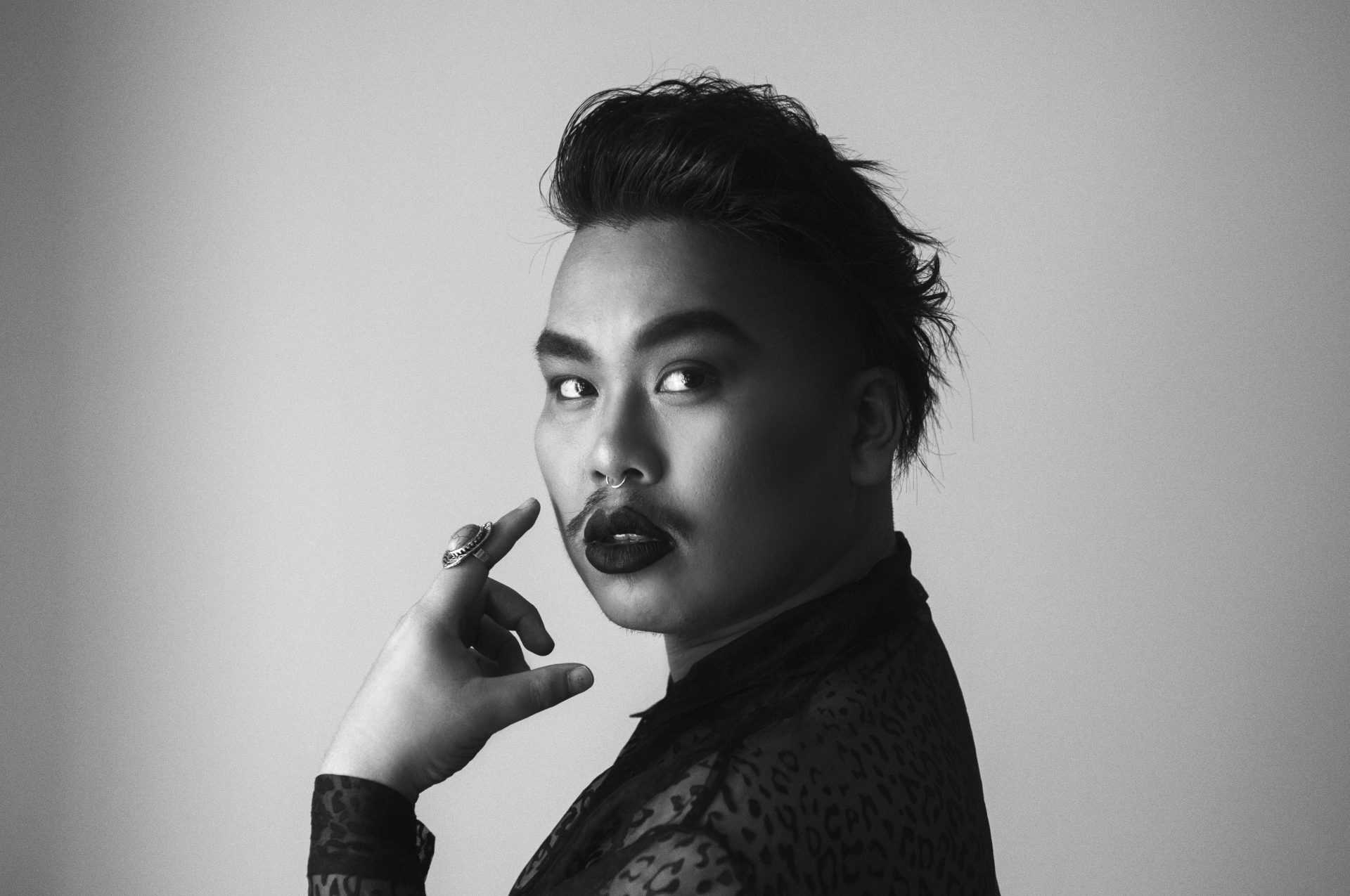 Paul Tran is the recipient of the Ruth Lilly & Dorothy Sargent Rosenberg Fellowship from the Poetry Foundation and Discovery/Boston Review Poetry Prize. Their work appears in The New Yorker, Poetry Magazine, and elsewhere, including the Netflix movie Love Beats Rhymes with Azealia Banks, Common, and Jill Scott. They’re the first Asian American since 1993 to win the Nuyorican Poets Cafe Grand Slam, placing top 10 at the Individual World Poetry Slam and top 2 at the National Poetry Slam. Paul is the 2019-2020 Senior Poetry Fellow in the Writing Program at Washington University in St. Louis and the Poetry Editor at The Offing Magazine, which won a Whiting Literary Magazine Award from the Whiting Foundation. 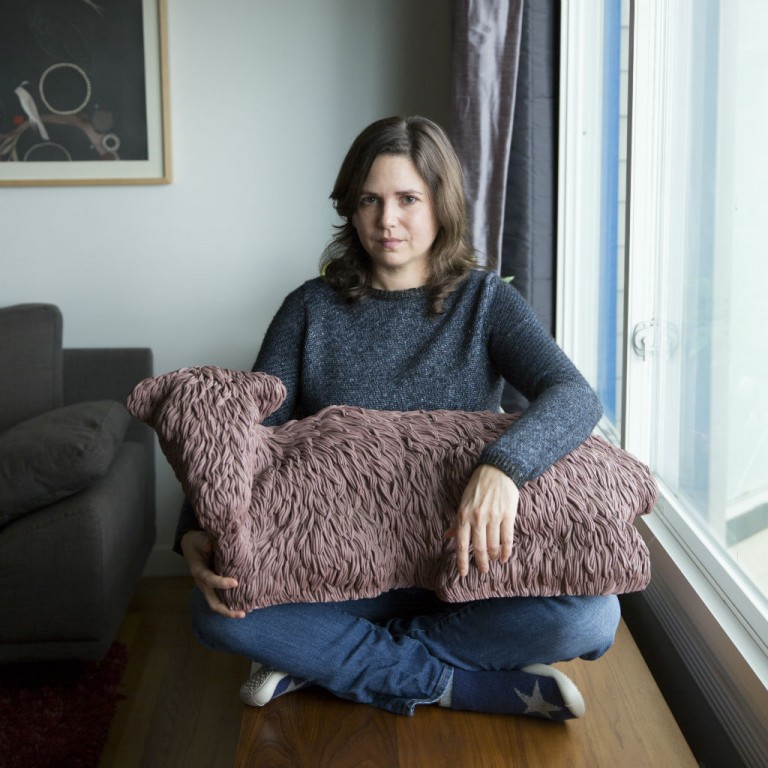 Lucy Corin is the author of the short story collections One Hundred Apocalypses and Other Apocalypses (McSweeney’s Books) and The Entire Predicament (Tin House Books) as well as a novel, Everyday Psychokillers: A History for Girls (FC2). Writings have appeared in American Short Fiction, Conjunctions, Harper’s Magazine, Ploughshares, Bomb, Tin House Magazine, and the most recent New American Stories anthology from Vintage. She was an American Academy of Arts and Letters Rome Prize winner and an NEA fellow in literature. The Swank Hotel, her second novel, is forthcoming from Graywolf. She lives in Berkeley, California. 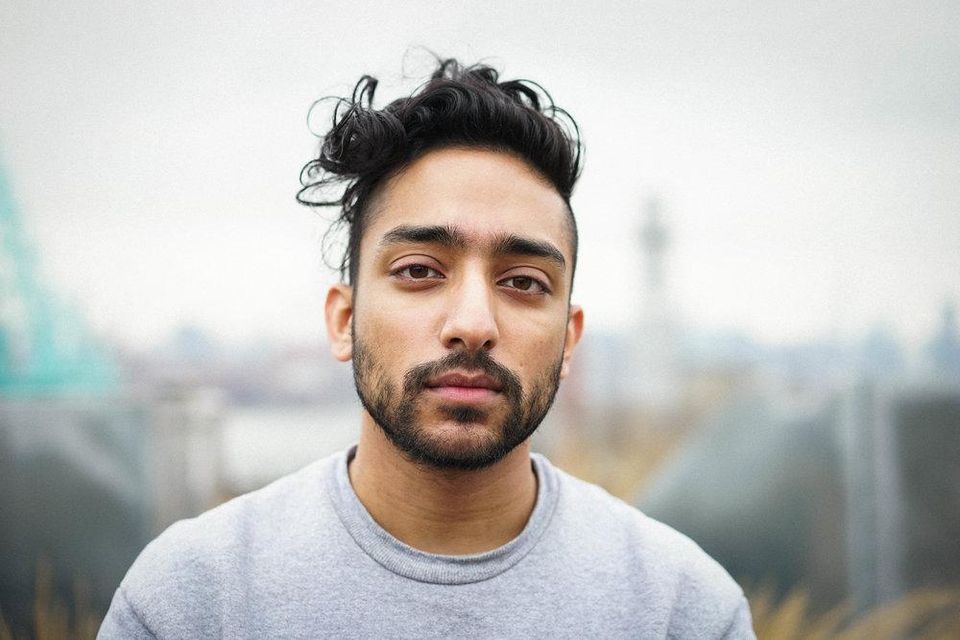 Mayukh Sen is a James Beard Award-winning food and culture writer in New York. His writing has appeared in The New York Times, the New Yorker, the Washington Post, and elsewhere. He is an Adjunct Professor at the NYU Journalism school, where he teaches food writing. He won the 2018 James Beard Award for Profile for his piece on Princess Pamela, published in Food52. He was nominated for the 2019 James Beard MFK Fisher Distinguished Writing Award for his piece on Maya Angelou’s food writing, published in Poetry Foundation. He won the 2019 IACP Award for Narrative Food Writing for his story on Felipe Rojas-Lombardi, published in TASTE; this story was also selected for The Best American Food Writing 2019. He is currently writing a book of narrative nonfiction, to be published by W.W. Norton & Company in Fall 2021, on the immigrant women who shaped food culture in America. He’s been profiled in and featured by V Magazine, Condé Nast Traveller India, ELLE India, The Observer Food Monthly, and a number of other publications. He is 28. He got his BA at Stanford. He lives in Williamsburg, Brooklyn. 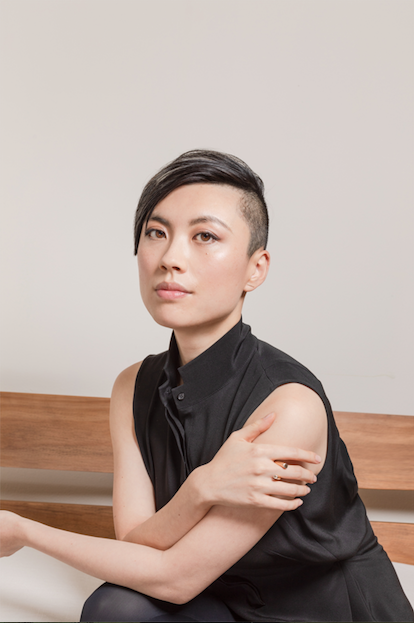 C Pam Zhang’s debut novel, How Much of These Hills Is Gold, is forthcoming in April 2020 from Riverhead Books in the US and Virago Press in the UK. It is an Indies Introduce pick. Born in Beijing but mostly an artifact of the United States, Zhang has lived in thirteen cities across four countries and is still looking for home. She currently lives in San Francisco and also online.