In Agoo, La Union, Luzon, Philippines, Judiel Nieva was the seventh- born, a son who became or who was, all along, a daughter. It was ruled that Judiel had a statue of the Birhen run through with thin plastic tubes so that it would weep blood. But the tubes were not revealed until much later, long after upwards of a million people had witnessed the miracle that the teenager had promised. It is said that Judiel could detecta non-believer even from a great distance.

Staples of the genre of Marian apparition include: a dancing sun, a statue of the Blessed Mother weeping blood, an apparition of the Virgin within an oval frame, atop a tree. In this case and on this island it was a guava tree. My mother’s mother spoke to her over the crackling long-distance line about the mobs that had descended on the quiet province to see its miracle. Hundreds, including government men and bishops, reported seeing the sun dance in the sky, telling of how it became dislodged from its steady route to shake on the horizon. My mother’s mother’s sister had gone, but admitted to not seeing anything. This was the latest of thousands of apparitions recorded on the archipelago. Our Lady of Caysasay was the first, caught in a fisherman’s net in 1603, having taken the form of a statue carved from wood, no larger than a hand. The statue was restless, frequently escaping from the tabernacle where she was kept, to return repeatedly to the spot on the river where she was first found. Her miracles included turning water into water.

Another trope of apparition: blood in the palms, on the feet, from the wound in the side—the stigmata. In this case it went differently. Judiel was photographed with blood in the mouth, a raw chunk of flesh on the tongue that moments before had been the dry wafer of the eucharist, its literal transubstantiation one of three miracles that the Virgin had foretold.

In 1993, five years after those first guava tree visions, a theological commission announced that the events surrounding Judiel were not supernatural. Judiel was the seventh-born, a son who became and was always a daughter. 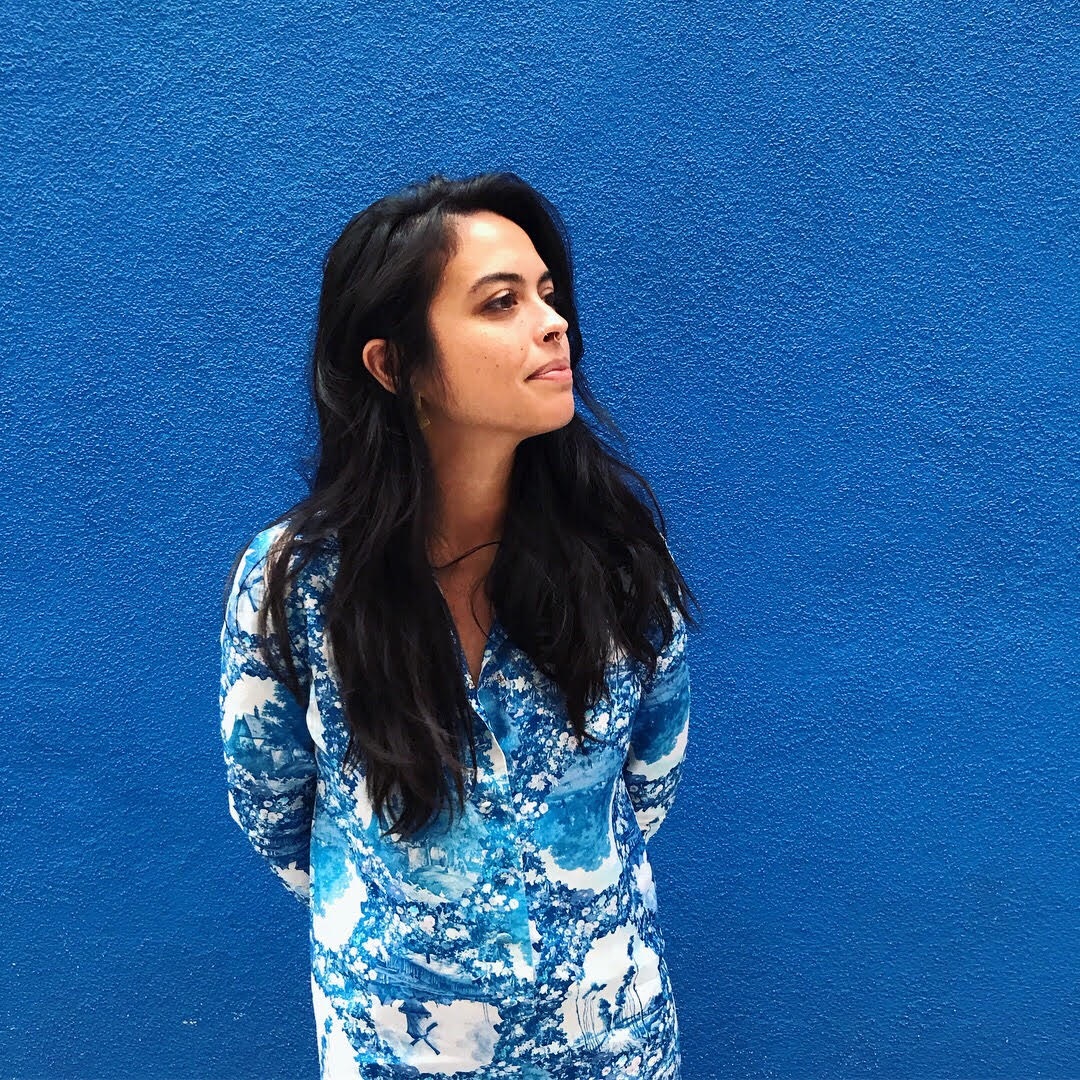 Kiley McLaughlin is a Filipinx-American poet living in San Francisco. Recent work of hers has appeared in Heavy Feather Review, DIAGRAM, Annulet, and elsewhere. She holds degrees from Harvard and the Iowa Writers’ Workshop, and is currently pursuing a doctorate in Literature and Creative Writing at UC Santa Cruz.