“Let’s eat baby the steak is getting cold” is a brief story that splits the space between haunted and relatable. Surrealist and allegorical, it renders a strange object of obsession, desire, and envy—a tooth—and seduces the reader into a powerful drama of the narrator’s deepening yearning for what is found in the mouth of “just a man, my man.” In taking on the familiar setting of a relationship between two people, it organically and irresistibly defamiliarizes it, blurring the space of domesticity and peculiarity. I was delighted by the story’s deft logic of images, its pleasurable echoes, and the narration’s pitch-perfect suspension between detached and personal. The story begins “I almost married a man…” and ends with the word “escape;” the meaning of what falls in between is something that resonates oddly and truthfully outward.
-2018 Flash Judge Jennifer S. Cheng

Let’s eat baby the steak is getting cold

I almost married a man with a mouth full of false teeth. Oh they shone. Whenever he opened his mouth I swear they sparkled in a way no human teeth should sparkle, only god teeth or angel teeth, and he wasn’t either of these—I would’ve been able to tell. But I found these sparkling teeth so delicious—even more so because this was just a man, my man, with god in his mouth.

He’d never tell me exactly how or where he got them. Whenever I asked he’d say the dentist of course baby in the most casual way you could imagine. He wasn’t a good liar. But I didn’t care much about things like that back then. Every night I took great pleasure sprawling next to him, his mouth closed, me knowing the teeth rested in there. The duvet laid on top of us like a mammoth goose, we the warm eggs.

One morning after he closed the front door I thought it might be nice to have some gleaming teeth of my own. Just one even. I knelt in my backyard and prayed for god to come crawl into my mouth and give me a tooth like his. I knelt under the old oak tree, and the sun played through the leaves in patches on my cheeks and chest. One in the front or perhaps an incisor I said though I’d even settle for a molar. I stayed kneeling like this for a long time until my knees became green from the grass and ants nested in my socks. When I couldn’t kneel anymore I sat in my armchair back in the house and parted my lips to make the process easier.

The front door swung open eventually and he returned just as the ants were climbing out of my socks and heading back to their mound. He crushed a few with his heel as he grinned at me and said something about the day. His unlit face looking at my own broke the news that nothing had changed in my mouth.

I took to sneaking up on myself, whipping my head around and baring my teeth at reflective surfaces. Cars, spoons, lakes, screens gone dark. I hoped to be blinded in an unsuspecting moment. But I saw nothing new as the days glowed and faded. Perhaps I just needed to concentrate. Nourish the tooth. Visualize it bursting through the gum.

I spent the better part of one late afternoon crouched in front of the darkened TV, hands on the rug, knees jutting out—frozen in a pounce, willing a glimmer from somewhere in my mouth cavity. A torso came into view beside my grinning head and my teeth grew even duller than before. I uncrouched and faced the head atop the torso. It didn’t smile. Tell me how you got them, I growled.

He began taking very small bites and chewing with his mouth closed, so I cooked tough, gamy cow parts for him in my cast iron skillet. Mmmmm, he’d murmur as he choked it all down.

Just give me one, I pleaded.

He began smiling in ungenerous ways.

You have so many to spare.

He began kissing me with regret, fending off my intruding tongue.

Just give me one and I’ll keep it on a string.

He kept shaking his head and shaking his head until he came home one night toothless. The darkness of his mouth stretched back down and deep. We lay next to each other and his lips parted slightly as if he was extending me an invitation. I placed my lips above his and drank in his out breaths, breathed in what it felt like to have then not have, but instead of a nothing flavor I sensed something sweet like honey and I swallowed it all before it had a chance to escape.

Alice Maglio’s work has appeared or is forthcoming in Cosmonauts Avenue, DIAGRAM, The Collagist, Wigleaf, and Gone Lawn. She lives in New York and holds an MFA from Sarah Lawrence College. 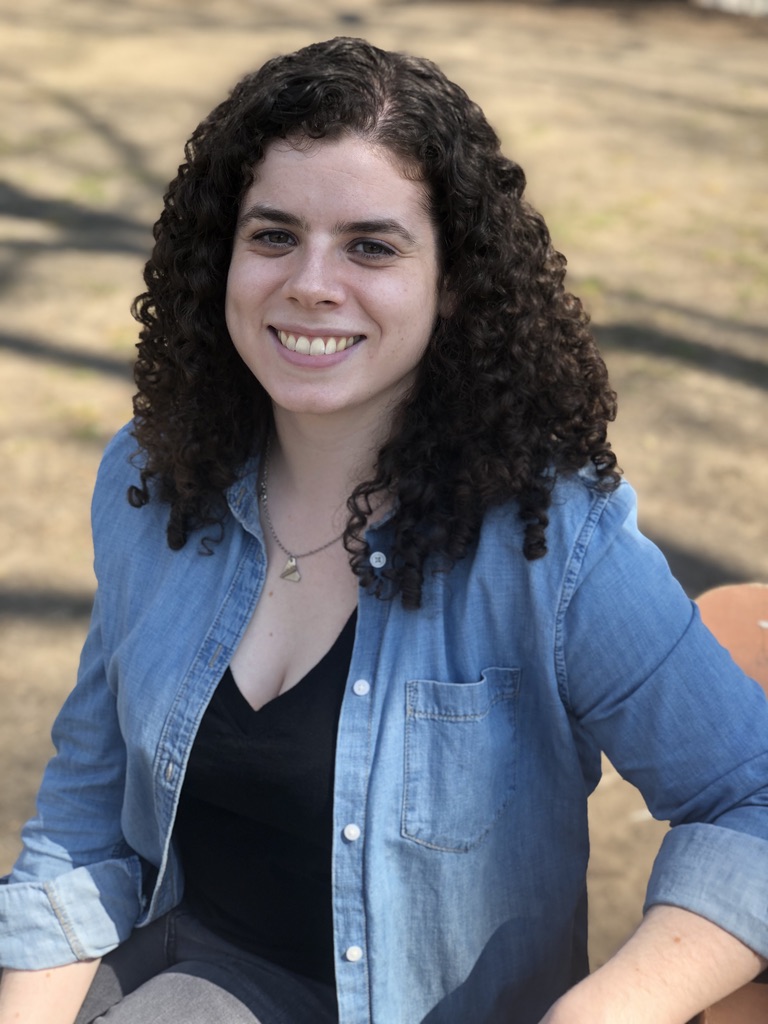